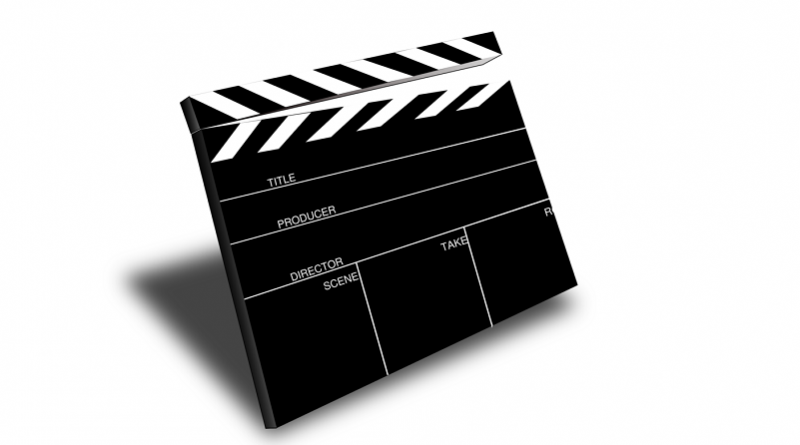 Sure, the music industry is in constant flux, and it’s bound to change more. One thing is not likely to budge, though: an artist’s or band’s music video remains their single most powerful piece of marketing currency. A well-crafted, fully-realized music video could inscribe the face of an artist on the memories of millions. Even with a low budget, a creative clip can vault an unknown group from basement status to the big leagues. A video can establish an artist’s brand, aesthetic, and message faster and more efficiently than anything else he or she can make. Given advances in video technology and the bewildering array of options for television, closed circuit, and online distribution, entering the music video promotion game is easier than it ever has been before.

Winning the game, though? That remains as difficult as ever. You’re only as good as the music video you create, so a focused effort is necessary to assure the best return on investment. Fans no longer just listen, t

Deals of the day-Mergers and acquisitions